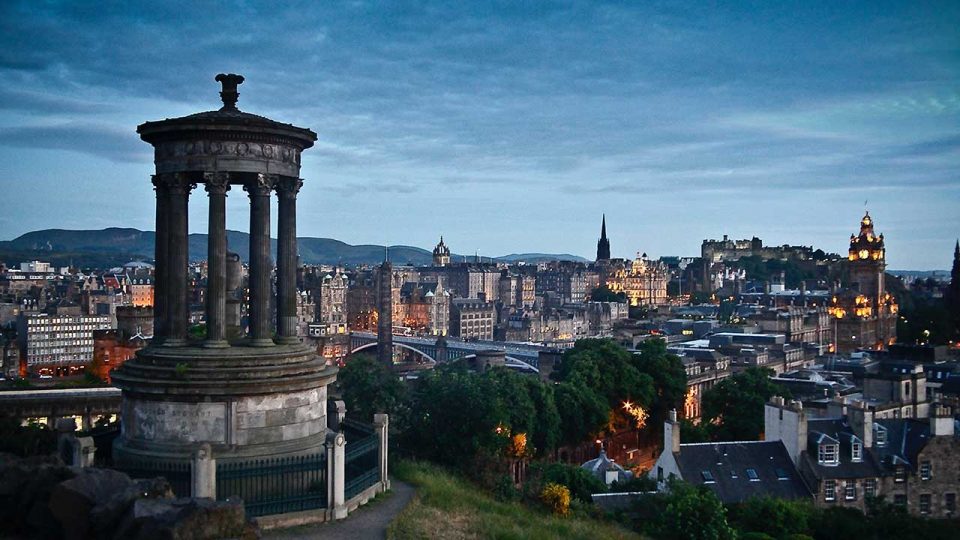 The experience of exploring in Edinburgh leaves a beautiful euphoria when returning home. As if the heart is clasped to always beating there. Edinburgh is a complete package destination for traveling connoisseurs. The combination of thick history and stunning natural beauty is the main attraction of this city. Destination destinations that can not be missed. One word for Edinburgh: Perfect !! 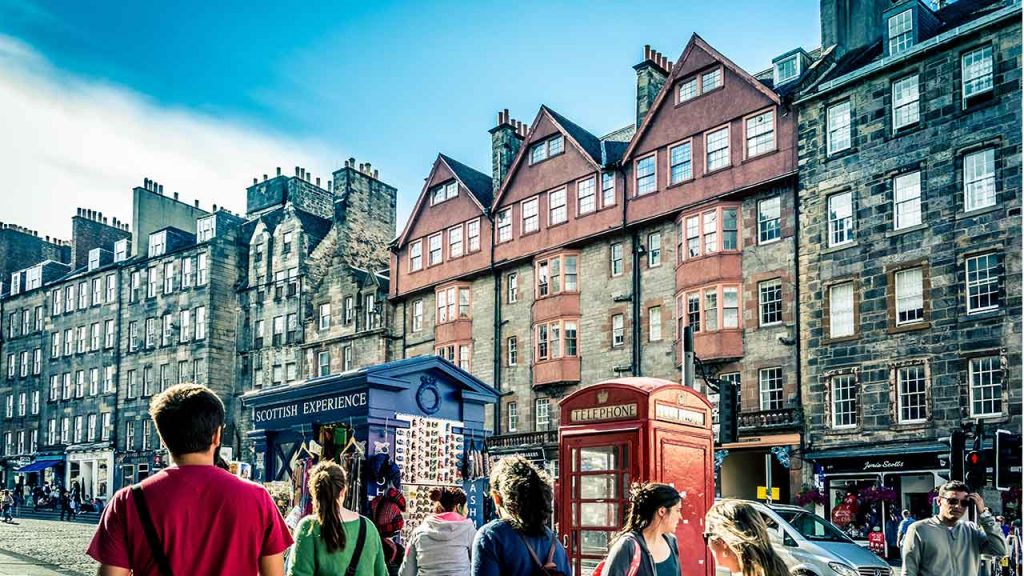 Like the Borobudur Temple which is protected by UNESCO. In Edinburgh, almost all parts of the city is a heritage site that must be preserved. Edinburgh offers a mix of medieval-style architecture in the Old Town area and georgian-style architecture in the New Town area and the West End area. When walking through the streets of the City of Edinburgh, feelings of excitement as if amazement never stopped. 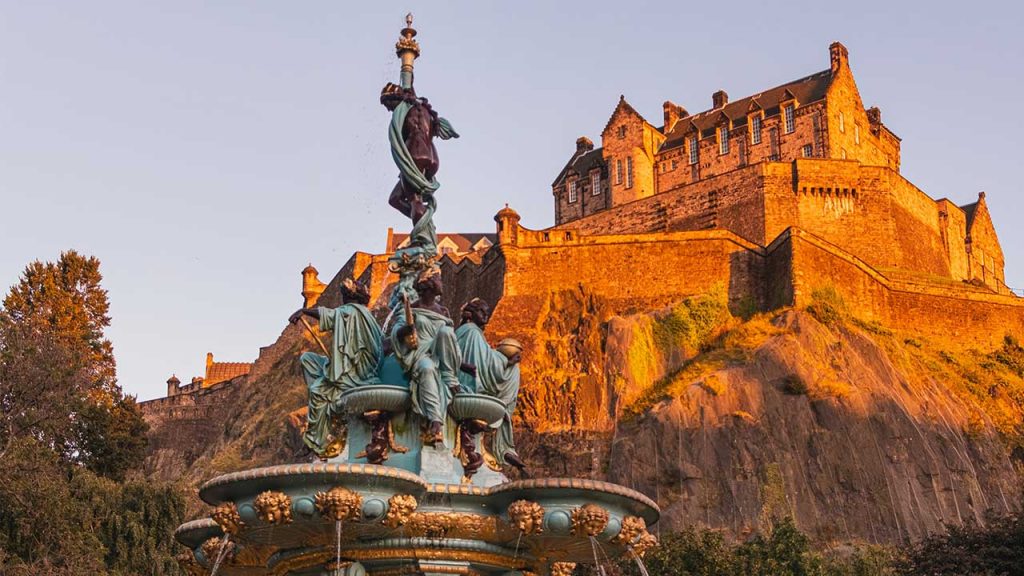 Exploring the Old Town area takes us to explore buildings in the reform era and medieval-style architecture. Edinburgh Castle stands firmly on Castle Rock Hill, a landmark building erected by King David I, the youngest son of the King of Scotland in the 12th century to commemorate his mother.

Navigate the Royal Mile, the busiest arterial road visited by tourists connecting several highways. Along the way we can enjoy the architectural grandeur of the building, typical cuisine of Scotland, the Church of St. Giles ’Cathedral to unique arteries such as circuses and bagpiper performers complete with green or red tartan kilt cloth motifs worn around the waist like skirts. The music is very distinctive and drifting.

From the Royal Mile to Holyrood we can see the Holyrood Palace, the official residence of the Queen of England in Scotland and Scottish Parlianment, which has a distinctive building of bamboo and grass roofing. 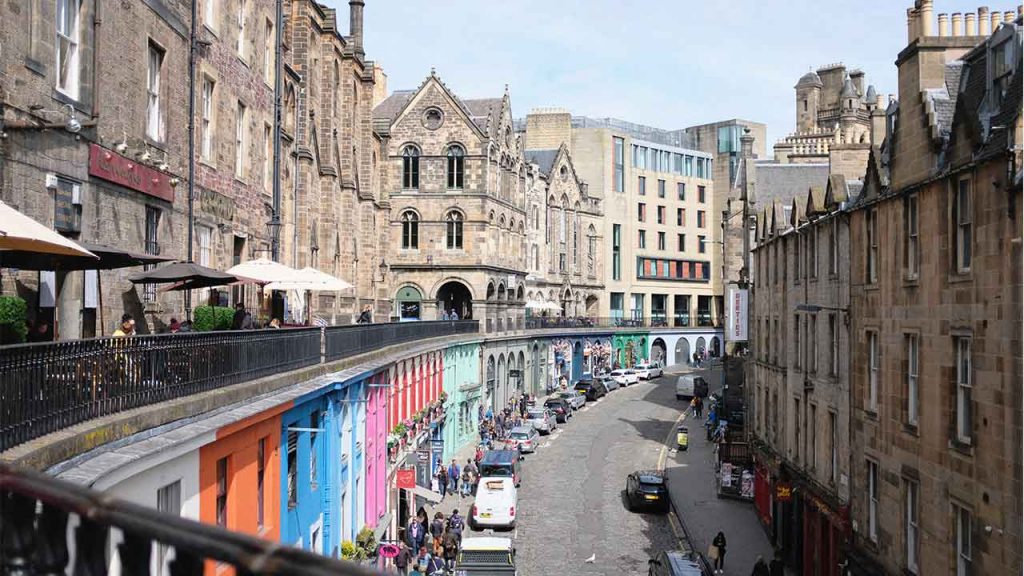 New Town was built in the 18th century, presenting neo-classical and georgian-style architecture that still maintains its authenticity. Princess Street is an arterial road that has a lot of public transportation such as buses and trams. If you get lost in Edinburgh, just take a bus with a route that passes Princess Street because almost all bus routes pass this way so you can find your destination bus along this Princess Street stop. Jalan Princess is also dominated by shops and shopping centers. Prices vary greatly depending on the product and brand. Some original brand products can be obtained at much cheaper prices than the selling price in Indonesia. From this street you can also view Edinburgh Castle from a distance.

Edinburgh really values ​​history. Along the roads in the New Town area we can find various monuments and museums. On Princess Street we can find Scott Monument, the National Gallery of Scotland and the Royal Scottish Academy. Then slightly up to Calton Hill, we can find 5 monuments at once namely the National Monument of Scotland, the monument Nelson monuments, Portuguese Cannon, Dugald Stewart Mon