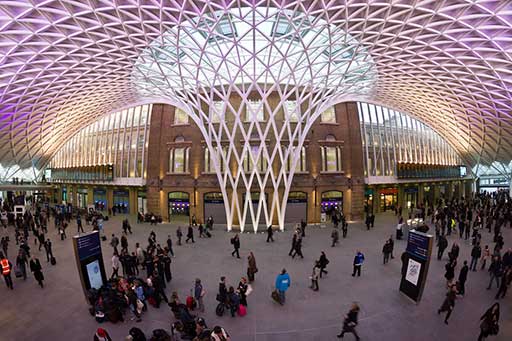 Who doesn’t know Harry Potter? A fictional character derived from J.K. Rowling has succeeded in making many people fall in love. Evidently all of his novel series were made into films and managed to top the box office ranks. England as the birthplace of this novel is definitely a must-visit destination for Harry Potter fans. Let’s take a look at some of the popular Harry Potter destinations in the UK.

This one castle is the castle used by Harry and his friends to learn broomstick for the first time. In addition, this castle also appears when Harry learns the rules of the game of Quiditch. In case you forgot, this castle appeared in the first Harry Potter film entitled Harry Potter and The Sorcerer’s Stone.

This Victorian era market is one of the most beautiful markets in London. Leadenhall Market appears in the 4th film, namely Harry Potter and the Goblet of Fire. If you pay close attention, one of the shops in this market is used as the entrance to the Leaky Cauldron. In addition, Leadenhall Market is also the location where several Diagon Alley scenes were shot. 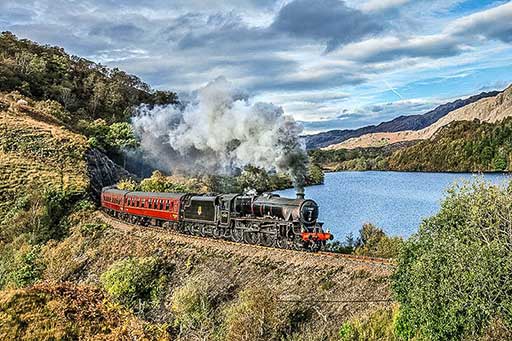 As a Harry Potter fan, you definitely want to experience riding the Hogwarts Express, right? Well, you can make it happen at The Jacobite, Scotland. Only by buying a ticket starting at 30 euros, you can ride this train with a route from Fort William to Mallaig. So this route will take you over the bridge to Hoghwarts.

This one hotel will fulfill your dream of spending the night at Hogwarts. The hotel offers Harry Potter themed rooms complete with spell books, potions, claudrons and so on. In addition, the hotel also provides tour services for attractions related to Harrp Potter in London. Are you sure you want to miss this opportunity?

If you are a true Harry Potter fan, you will definitely not miss the opportunity to visit platform 9 ¾ at King Cross, London. In this place, besides being able to find the magic platform, you can also find a Harry Potter souvenir shop and a photo spot with the famous item trolley.

If you are curious about the dining hall at Hoghwarts, then you must visit Christ Church in Oxford. This is because this dining hall is inspired by the main hall at Christ Church. In addition, in this church you can also see the stairs where Professor McGonagall meets Harry and friends for the first time.

This seventh destination is a must-visit for all loyal Harry Potter fans. Studio WB has created an experience where a life of magic is brought to the real world. In this studio, you can feel that you are in the real Harry Potter location.

Which is your favorite Harry Potter destination?